All about Fleur de Lace

We are a small business that does great things. We love helping couples create their perfect wedding or event.  You can find out more about us and our services below.

Please let us introduce ourselves….

Alice is often up the ladders, on the end of the email and juggling mummying with making your day fabulous. 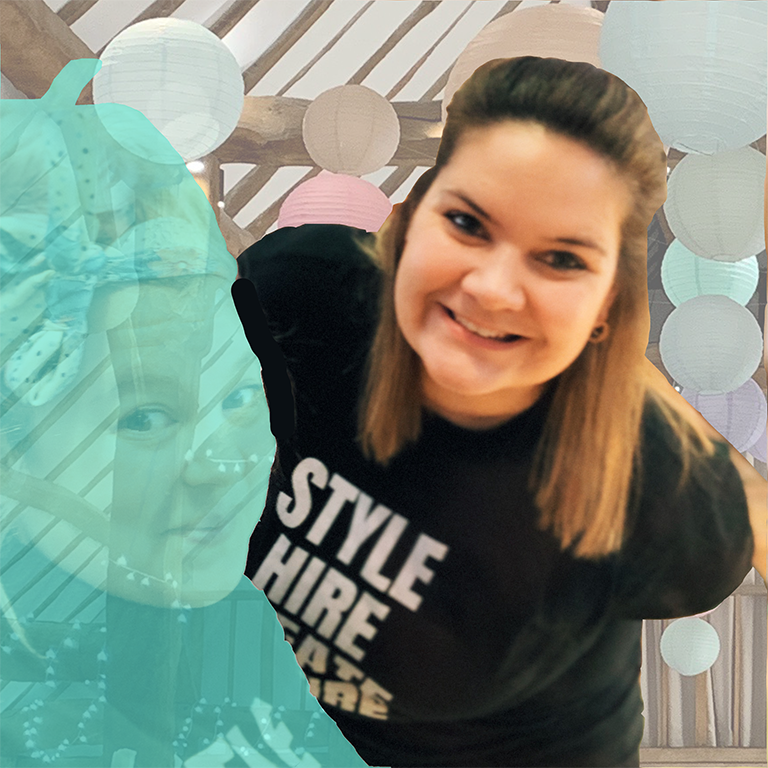 Ella is a netball loving family girl, with a wonderful eye for detail and Mum to beautiful little Neave.

As part and parcel of being committed to delivering high quality weddings and innovate design solutions, we offer a FAB-U-LOUS range of services.

What areas can we help you with?

Back in the noughties, Alice worked on in the Art Department on numerous television shows including Big Brother, Gok’s Fashion Fix and Peep Show, to name just a few.  In 2012 Alice had baby Ivy and decided a career change from life in Television and Creative Art Direction was needed… having ‘done’ weddings on the side for friends, Fleur de Lace was set up.  By 2014 and arrival of little baby Dottie, Fleur de Lace was in Full swing.

Back in the Big Brother days, Alice met Ella, who also worked behind the scenes making Television Gold!

If you have any questions you would like to ask us, please contact us.  We look forward to hearing from you!